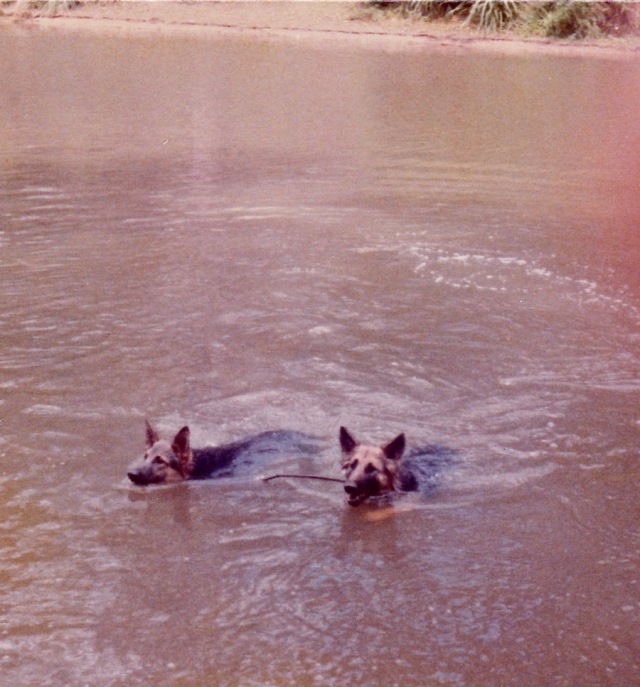 “You can stick your job. I’m outta here.” Penny turned on her heel leaving without a backward  glance, already  planning how she would survive until she landed another job: she could sell a few sticks of furniture so she wouldn’t be stuck for the rent and her days wouldn’t cost a penny as she could spend them in the woods throwing sticks for the dog, although, she would have to avoid that patch of sticky grass seeds.

The days passed and she became as thin as a stick with little money for extras such as food. She felt as though she was stuck in a rut and she determined she’d have to stick to her resolution to find another job. Finally, although it stuck in her craw she visited her ex place of employment, sticking her neck out and begging successfully for her old job back.

In response to Zoe’s prompt

I began my working career as a reluctant potato peeler whilst waiting to commence my training as a student nurse. On completion I worked mainly in intensive care/coronary care; finishing my hospital career as clinical nurse educator in intensive care. A life changing period as a resort owner/manager on the island of Tanna in Vanuatu was followed by recovery time as a farmer at Bucca Wauka. Having discovered I was no farmer and vowing never again to own an animal bigger than myself I took on the Barrington General Store. Here we also ran a five star restaurant. Working the shop of a day 7am - 6pm followed by the restaurant until late was surprisingly more stressful than Tanna. On the sale we decided to retire and renovate our house with the help of a builder friend. Now believing we knew everything about building we set to constructing our own house. Just finished a coal mine decided to set up in our backyard. Definitely time to retire we moved to Queensland. I had been writing a manuscript for some time. In the desire to complete this I enrolled in a post grad certificate in creative Industries which I completed 2013. I followed this by doing a Master of Arts by research graduating in 2017. Now I live to write and write to live.
View all posts by Irene Waters 19 Writer Memoirist →
This entry was posted in creative writing, flash fiction and tagged 6sentence stories, Creative writing, flash fiction, irene waters. Bookmark the permalink.

17 Responses to A bit of Stick: Six Sentence Stories