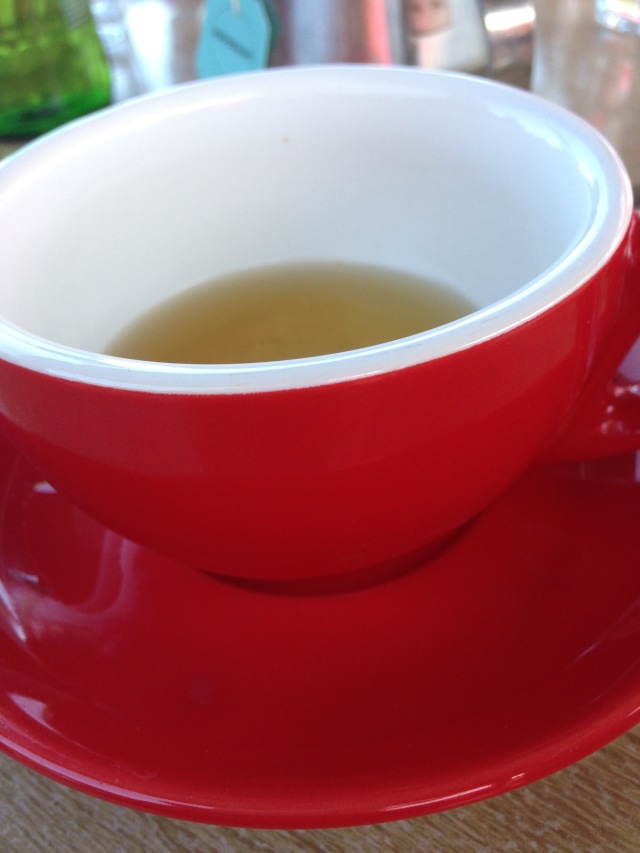 Welcome.  Come on in – Coffee, tea? Herbal? Cold drink perhaps. I have nuts and dried apricots if you want something to eat. Yes, you’ve guessed it. I’m back on a modified paleo diet. I lost too much weight last time I went on this diet so I have modified it slightly – potatoes, peas and rice/pasta are not totally banned. Refined sugar is so consequently I don’t have any cakes or biscuits in the house. I may next week though as I have finally unpacked the box with my cooking equipment.

If we were having coffee I’d tell you that we have given notice on our storage shed and finally we have nearly all our stuff with us. It has been like Christmas unpacking. Mind you I no longer have anywhere to put what I am unpacking and the bookcase is full to overflowing with still two boxes of books to come. Luckily we aren’t expecting any more guests for awhile as the spare bedroom is being piled up with office and linen. That will be my next task when all boxes are finally removed.

If we were having coffee I’d tell you that the weather has been superb. My brother and his boys went swimming everyday, mainly at the beach but occasionally in my Mother’s pool. We are desperately in need of rain with none on the horizon. I fear what summer is going to be like. I think long and hot.

If we were having coffee I’d tell you that I have decided to stretch my dancing and start doing exams again. I have joined a new class and now I really understand why dancing is one of the best ways of staving off alzheimers. Physically it is hard. We have been given one exercise to do that we are supposed to do 100 times per day. I can manage 5 on each leg. A total of ten. It remains a work in progress. Mentally I am struggling to remember the routine. Luckily I know the steps but getting the order right is another matter. Socially it is a really nice group of people.

If we were having coffee I’d tell you we have started yoga. Roger says it is as hard as he can manage. We are doing it at the retirement village across the road from where we live so it is fairly easy. I could go a little harder but am enjoying not keeping an eye on the clock wishing my life away.

Roger is finally settling into our new home. We have done some paving outside and changed the fencing so that the space has become a bit more useable. A bit of cleaning up to go and then on to attack the rest of the garden.

If we were having coffee I’d tell you I took Mum to see Dunkirk during the week. War films aren’t my cup of tea but she wanted to see it as she had vivid memories of the event when it occurred. I thought it was very well done but she was disappointed. She did not feel the scenes of the beach showed the crowding as it was and that you didn’t get a sense of the size of the flotilla of small boats that came from England to take the hundreds of thousands of men off.

If we were having coffee I’d tell you that I haven’t had much time for reading but will finish this coming week He She and It by Marge Piercy.  I will review it next week.

Now it is your turn. How was your week? Has your weather been warmer/colder, wetter/drier. Have you read any good books or seen any good films?  Thank you for dropping in for coffee and thank you to our weekend coffee host, Diana, from part-time monster for having us and giving us a place to meet up.

I began my working career as a reluctant potato peeler whilst waiting to commence my training as a student nurse. On completion I worked mainly in intensive care/coronary care; finishing my hospital career as clinical nurse educator in intensive care. A life changing period as a resort owner/manager on the island of Tanna in Vanuatu was followed by recovery time as a farmer at Bucca Wauka. Having discovered I was no farmer and vowing never again to own an animal bigger than myself I took on the Barrington General Store. Here we also ran a five star restaurant. Working the shop of a day 7am - 6pm followed by the restaurant until late was surprisingly more stressful than Tanna. On the sale we decided to retire and renovate our house with the help of a builder friend. Now believing we knew everything about building we set to constructing our own house. Just finished a coal mine decided to set up in our backyard. Definitely time to retire we moved to Queensland. I had been writing a manuscript for some time. In the desire to complete this I enrolled in a post grad certificate in creative Industries which I completed 2013. I followed this by doing a Master of Arts by research graduating in 2017. Now I live to write and write to live.
View all posts by Irene Waters 19 Writer Memoirist →
This entry was posted in daily events, Memoir, musings, Weekend Coffee Share and tagged daily events, diary, irene waters, weekend coffee share. Bookmark the permalink.