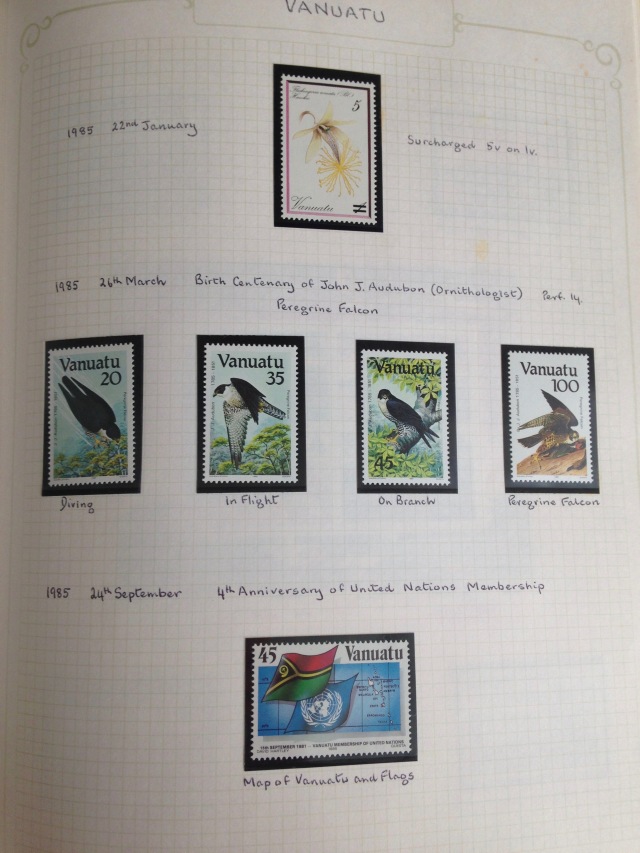 Last month’s prompt brought out many home remedies common in both the silent generation and Baby Boomers. It was interesting that these remedies seemed to be universal over all the continents that the responses came from. The Silent Generation saw diseases such as polio and discussion arose as to why we no longer see warts that were common in the 60s and 70s. Although we are not getting sufficient responses to draw conclusions it certainly made me think, remember and wonder at how past times have changed.

This month’s prompt came to mind as I packed moving cartons. The amount of stuff that one collects in a lifetime and in my case my ancestors. As we are downsizing a lot of my ‘treasures’ have to be rationalised. I started pondering about collections. Did one generation collect more than others? Is it in a person’s genetic make-up to collect. Do we have collections that start in childhood and continue for one’s entire life? Do we collect different items at different times? This month tell me about a collection you have made or a collector you have known. It can be about yourself or a person known to you. It can be your thoughts on collections. The collections can be bottle-tops, butterflies or anything at all. Did different generations collect different items? Did we all collect similar  items at similar times across continents and between city and country? Did only those that lived in one place have collections? Were collections done in an orderly fashion with recording 0f items or were they simply just there?

Although I am a collector I am in reality a hoarder so I am not going to write about myself this month but rather, about my Father (Silent Generation city Australia) who one may argue was also a hoarder but I would counter as I believed he was a true collector. The difference between him and I is that his collections were organised whereas I simply kept stuff. My Father catalogued everything. One of his most bizarre collections was BIC biro parts. Having recorded the date the biro started being used and the date it finally stopped writing he would then separate the components of the biro. The clear plastic tube would go in one box (you can never have enough peashooters), the ink tube in another and the brass ballpoint bit (to help solve the world crisis when brass became in short supply) in yet another box.

His stamp collection was massive. All recorded and beautifully mounted. He collected the entire world and Stanley Gibbons was his constant companion. He also collected Cinderellas, which are postage imprints that are not stamps but are used on envelopes and his collection was much admired. When he died my Mother was approached and asked if his collection could be published. This gives an insight into the world of the day – social philately.

He started collecting stamps when he was very young. I believe that this was quite common in the “Silent Generation” as my husband still has a stamp album that he started in his boyhood but unlike my Father , collecting stamps did not survive his youth. My Father on the other hand collected until the day he died.

Hope you join in even if only in the comments. For rules see here.

I began my working career as a reluctant potato peeler whilst waiting to commence my training as a student nurse. On completion I worked mainly in intensive care/coronary care; finishing my hospital career as clinical nurse educator in intensive care. A life changing period as a resort owner/manager on the island of Tanna in Vanuatu was followed by recovery time as a farmer at Bucca Wauka. Having discovered I was no farmer and vowing never again to own an animal bigger than myself I took on the Barrington General Store. Here we also ran a five star restaurant. Working the shop of a day 7am - 6pm followed by the restaurant until late was surprisingly more stressful than Tanna. On the sale we decided to retire and renovate our house with the help of a builder friend. Now believing we knew everything about building we set to constructing our own house. Just finished a coal mine decided to set up in our backyard. Definitely time to retire we moved to Queensland. I had been writing a manuscript for some time. In the desire to complete this I enrolled in a post grad certificate in creative Industries which I completed 2013. I followed this by doing a Master of Arts by research graduating in 2017. Now I live to write and write to live.
View all posts by Irene Waters 19 Writer Memoirist →
This entry was posted in Memoir, Past Challenge, photography, Times Past and tagged cinderellas, irene waters, memoir, stamp collecting, times past challenge. Bookmark the permalink.

29 Responses to Collections: Times Past