Arriving on the island of Tanna on the undulating grass strip we were excited to alight from the middle door and watch the cargo leave from the rear door. 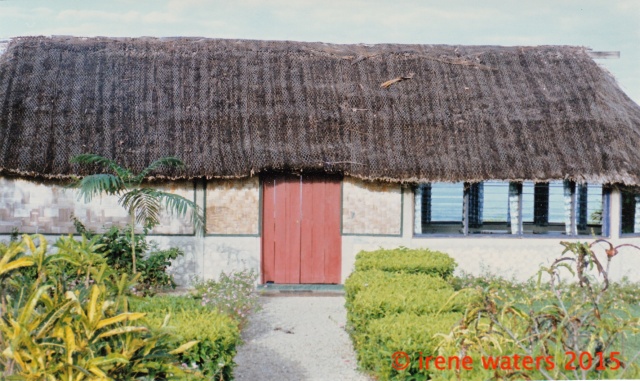 Our prospective business had a superbly positioned restaurant perched on the edge of the coral with uninterrupted views of the ocean. The doors and windows were functional but nothing more. 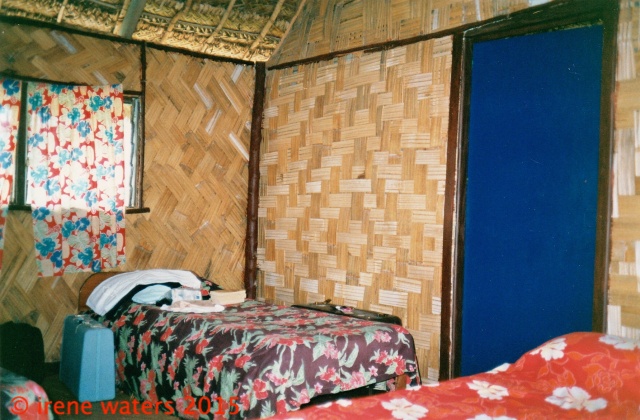 As were the doors and windows in the hut we were shown to. 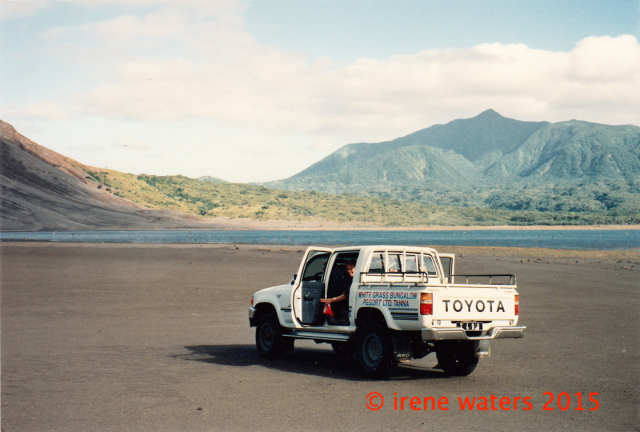 Although we had been to the volcano on our previous visit we took the opportunity and went again. The dual cab had four doors and six windows but our best views were when we got out of the vehicle. 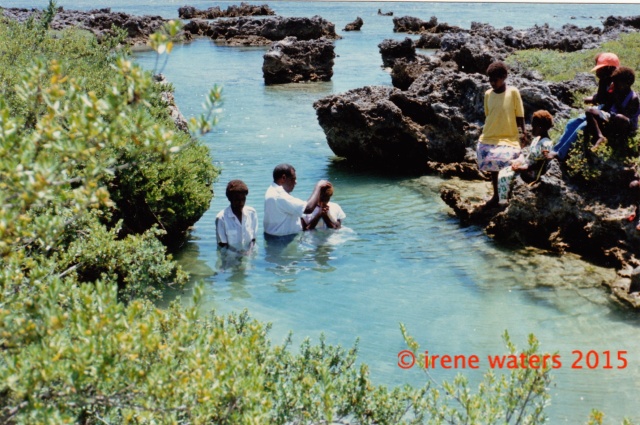 This was a window of opportunity that we could observe this baptism giving these children access to the doorway of heaven. 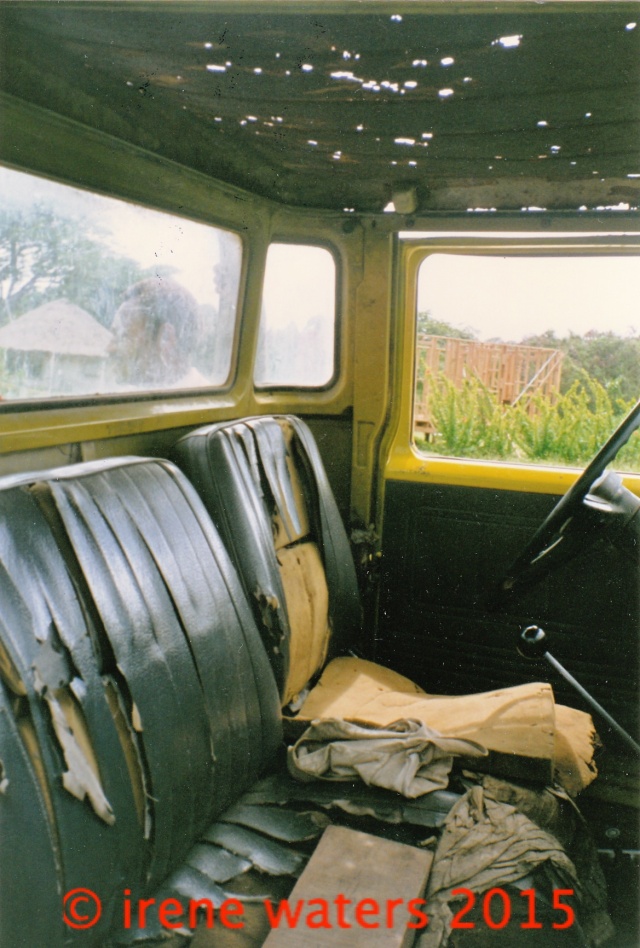 When our electrical system arrived this car transported the 1 ton battery. The windows and doors looked solid but I wasn’t too sure about the rest of the vehicle.

The missionary built Presbyterian Church was “termites holding hands” and I think it may be gone after the last cyclone. The doors and windows added to the architecture.

Our house with the windows and doors now visible. We had plenty of willing helpers. My role was to put the jigsaw puzzle of loose timber together. Roger was masterbuilder but we couldn’t have done it without the boys. We didn’t think to take a ladder with us and of course there were none on the island for sale.

I began my working career as a reluctant potato peeler whilst waiting to commence my training as a student nurse. On completion I worked mainly in intensive care/coronary care; finishing my hospital career as clinical nurse educator in intensive care. A life changing period as a resort owner/manager on the island of Tanna in Vanuatu was followed by recovery time as a farmer at Bucca Wauka. Having discovered I was no farmer and vowing never again to own an animal bigger than myself I took on the Barrington General Store. Here we also ran a five star restaurant. Working the shop of a day 7am - 6pm followed by the restaurant until late was surprisingly more stressful than Tanna. On the sale we decided to retire and renovate our house with the help of a builder friend. Now believing we knew everything about building we set to constructing our own house. Just finished a coal mine decided to set up in our backyard. Definitely time to retire we moved to Queensland. I had been writing a manuscript for some time. In the desire to complete this I enrolled in a post grad certificate in creative Industries which I completed 2013. I followed this by doing a Master of Arts by research graduating in 2017. Now I live to write and write to live.
View all posts by Irene Waters 19 Writer Memoirist →
This entry was posted in Cee's Fun Foto Challenge, Memoir, Nightmare in Paradise, photography and tagged doors, irene waters, memoir, Nightmare in Paradise, Photography, Tanna, Vanuatu, windows, windows and doors. Bookmark the permalink.