Flight Maroochydore to Brisbane: My Brother the Pilot 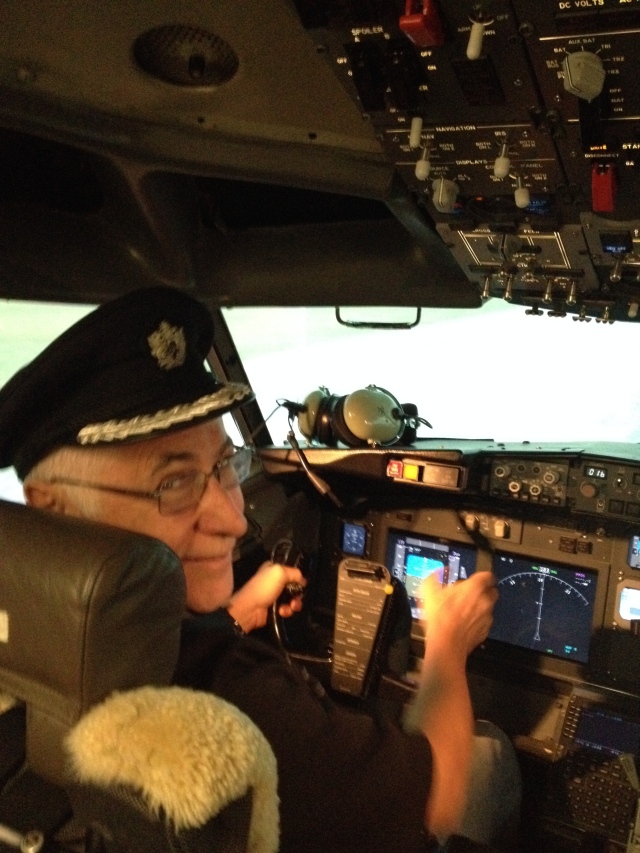 The Boeing 737 is an old plane first being built in the 1960s but a very popular plane  with 8,385 of them built as of January 2015. This was when my brother took us on a flight from Maroochydore to Brisbane. 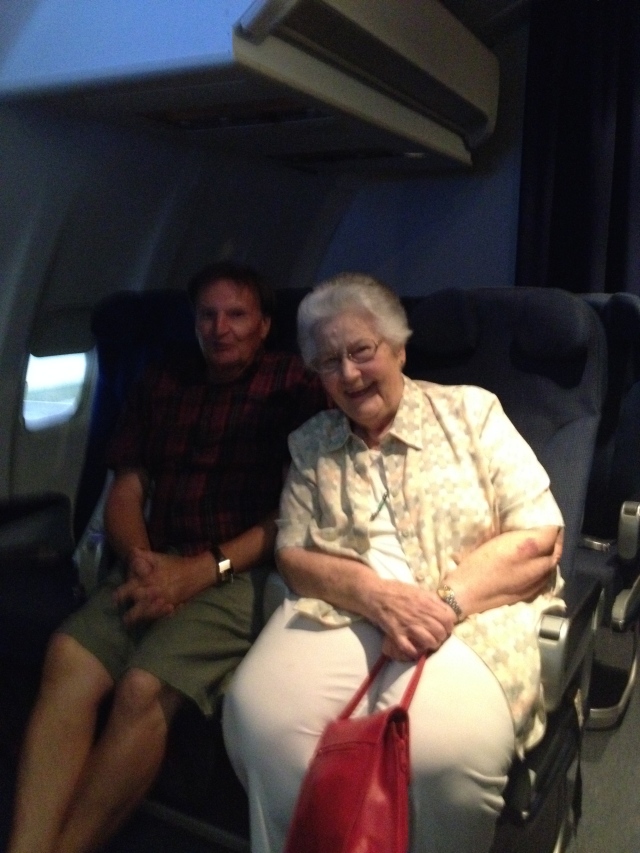 My husband and mother sat in the rear whilst I as the photographer was given a prime seat up in the cockpit. A bird’s eye view so to speak. Before we left we went with my brother to the briefing room. To our horror we discovered this was his first flight in the captain’s seat. As well as route instruction he was given flying instruction. 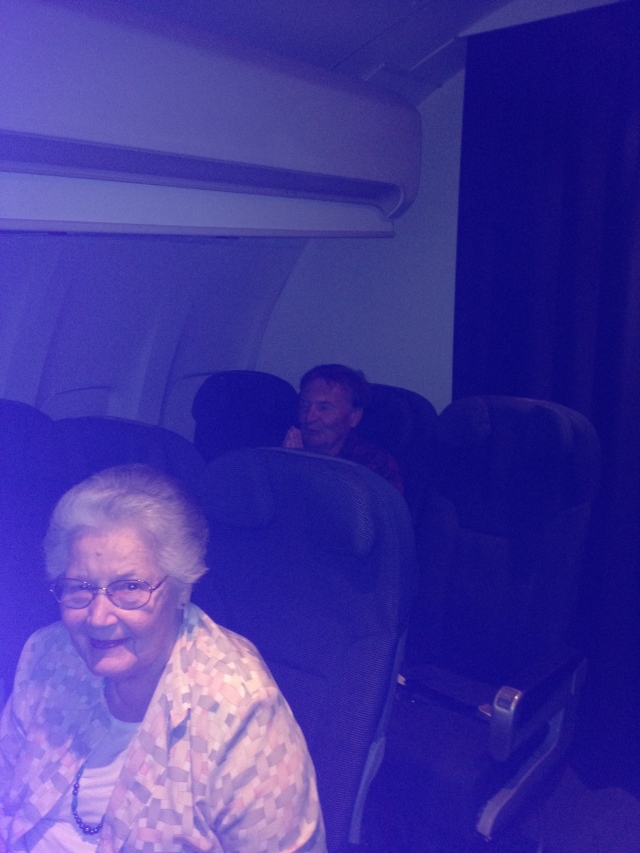 Roger had heard it was safer in the rear of the plane.

Enough said. Watch the trailer for a short experience of the flight to Maroochydore .

Now if you want the full experience 13 mins (I understand if you don’t).

And this is the end of my posts  Planes, Trains and Motorcycles.

I began my working career as a reluctant potato peeler whilst waiting to commence my training as a student nurse. On completion I worked mainly in intensive care/coronary care; finishing my hospital career as clinical nurse educator in intensive care. A life changing period as a resort owner/manager on the island of Tanna in Vanuatu was followed by recovery time as a farmer at Bucca Wauka. Having discovered I was no farmer and vowing never again to own an animal bigger than myself I took on the Barrington General Store. Here we also ran a five star restaurant. Working the shop of a day 7am - 6pm followed by the restaurant until late was surprisingly more stressful than Tanna. On the sale we decided to retire and renovate our house with the help of a builder friend. Now believing we knew everything about building we set to constructing our own house. Just finished a coal mine decided to set up in our backyard. Definitely time to retire we moved to Queensland. I had been writing a manuscript for some time. In the desire to complete this I enrolled in a post grad certificate in creative Industries which I completed 2013. I followed this by doing a Master of Arts by research graduating in 2017. Now I live to write and write to live.
View all posts by Irene Waters 19 Writer Memoirist →
This entry was posted in daily events, family, Memoir, Noosa, photography, travel and tagged Australia, Boeing 737, flying, irene waters, memoir, Noosa, Photography, pilot. Bookmark the permalink.

19 Responses to Flight Maroochydore to Brisbane: My Brother the Pilot