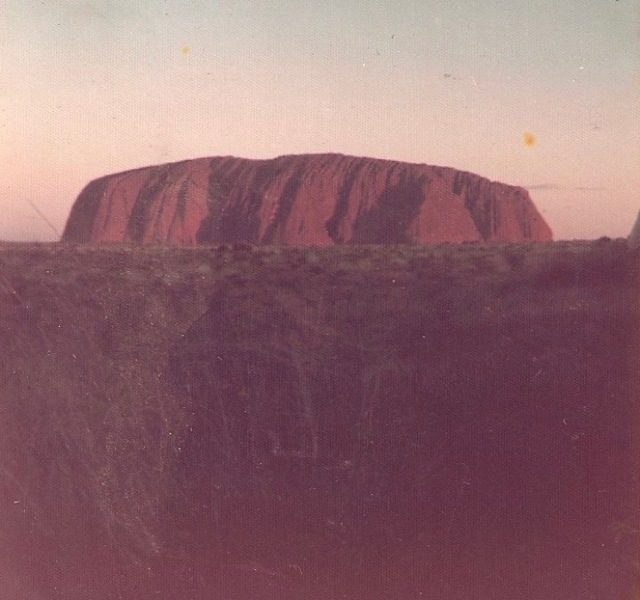 Uluru (Ayers Rock) – is the remains of the weathering of a large granite mountain range (about the size of the Himalayas)  that with wind and water eroded quickly as their was no plant life and  formed an alluvial fan near its base. One fan on top of the other. It was then covered by an inland sea and the pressure turned them to arkose sandstone, a sedimentary rock. Another mountain building flipped the bedrock on its side and more weathering took place. It is amazing to think that like an ice berg there is more of this rock under the surface than there is on top.

Water is a big weathering agent. 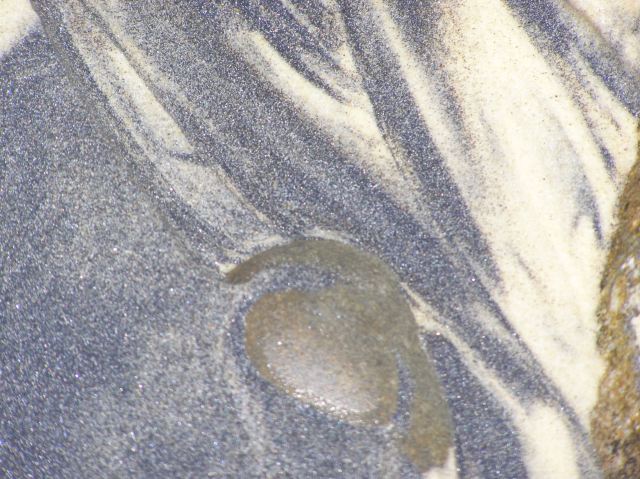 The abrasive action as the water washes over the particles smoothes any roughness out of them. 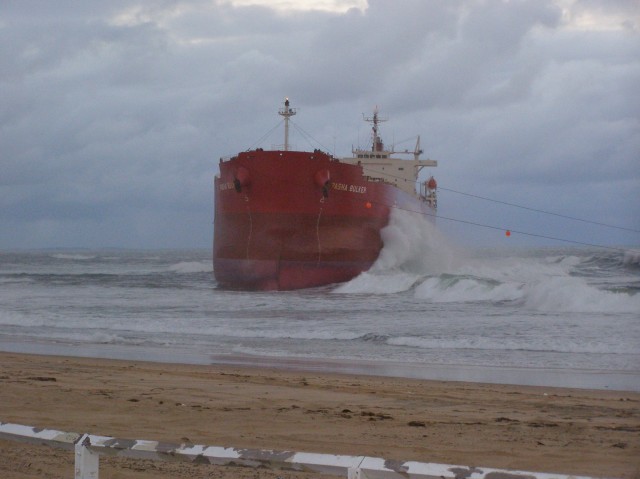 The Pasha Bulka didn’t weather the storm well and was washed aground on Nobbys Beach. They did eventually manage to refloat her. 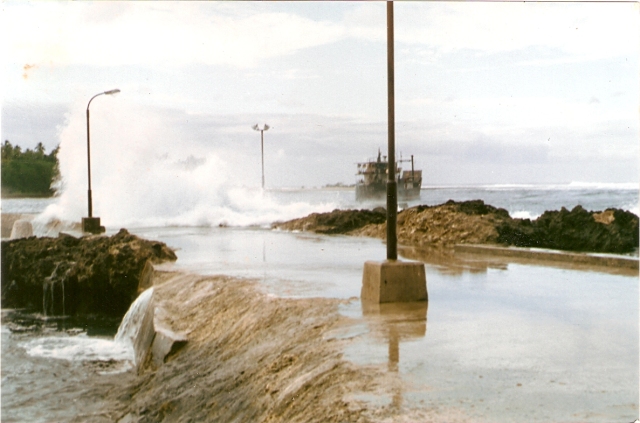 This wharf didn’t weather the storm too well with major damage being sustained and boats no longer able to use it.

Will we weather the storm as our polar ice melts and sea levels rise? 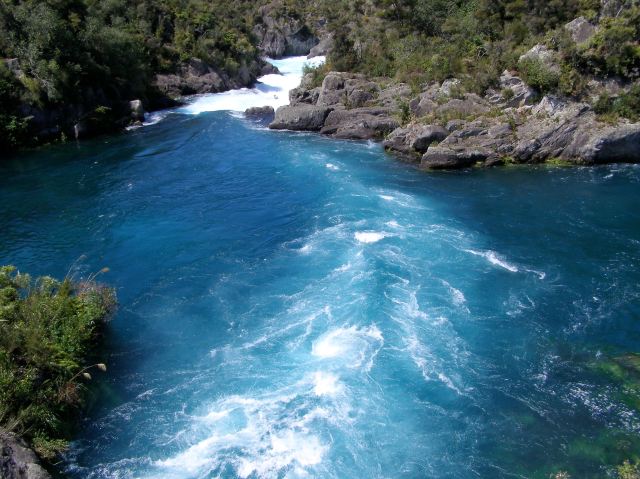 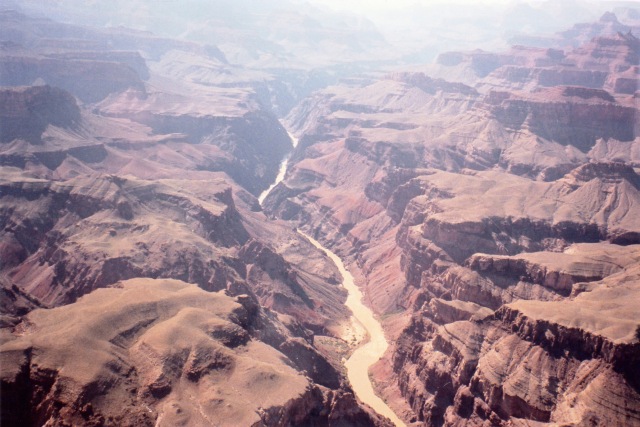 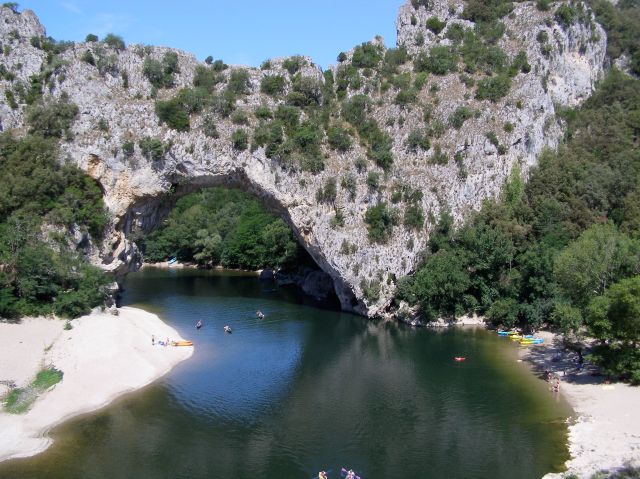 with gravity assisting the water to carve out arches.

the lake is no more. 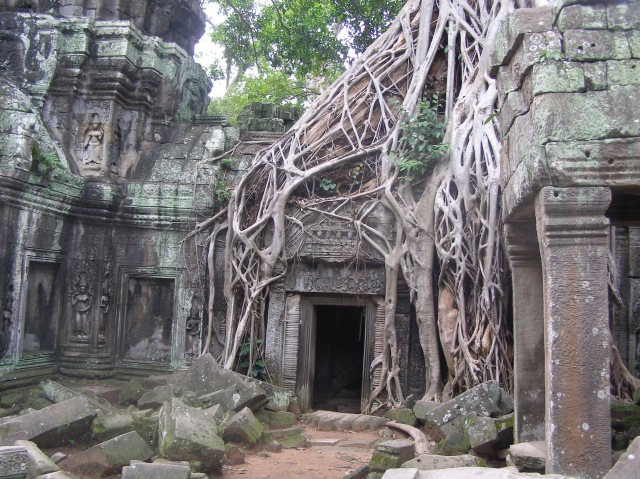 But man he too plays a part

with animals, chemicals and what he plants

Our biggest threat to mankind

Is our changing climate

Is it too late to stem the tide.

In response to prompt weathered for weekly photo challenge

I began my working career as a reluctant potato peeler whilst waiting to commence my training as a student nurse. On completion I worked mainly in intensive care/coronary care; finishing my hospital career as clinical nurse educator in intensive care. A life changing period as a resort owner/manager on the island of Tanna in Vanuatu was followed by recovery time as a farmer at Bucca Wauka. Having discovered I was no farmer and vowing never again to own an animal bigger than myself I took on the Barrington General Store. Here we also ran a five star restaurant. Working the shop of a day 7am - 6pm followed by the restaurant until late was surprisingly more stressful than Tanna. On the sale we decided to retire and renovate our house with the help of a builder friend. Now believing we knew everything about building we set to constructing our own house. Just finished a coal mine decided to set up in our backyard. Definitely time to retire we moved to Queensland. I had been writing a manuscript for some time. In the desire to complete this I enrolled in a post grad certificate in creative Industries which I completed 2013. I followed this by doing a Master of Arts by research graduating in 2017. Now I live to write and write to live.
View all posts by Irene Waters 19 Writer Memoirist →
This entry was posted in photography, poetry, Weekly photo challenge and tagged climate change, erosion, Photography, Poetry, weathered, Weekly Photo Challenge, WP photo challenge. Bookmark the permalink.