A week was all it took.   Monday they replaced her on the waterways biodiversity committee. Tuesday spilt coffee destroyed the water-table salinity report and her error had deleted the original on her computer. Wednesday her boss had words. Thursday she jammed the printer. Friday she worked whilst her office mates went to lunch. Saturday her fiancé called off the engagement. Sunday it rained but she’d forgotten to bring her files home to work on. Her confidence eroded she drank a bottle of wine.

Monday, rain unrelenting she ordered the opening of the spillway, creating mayhem with flooding and erosion. 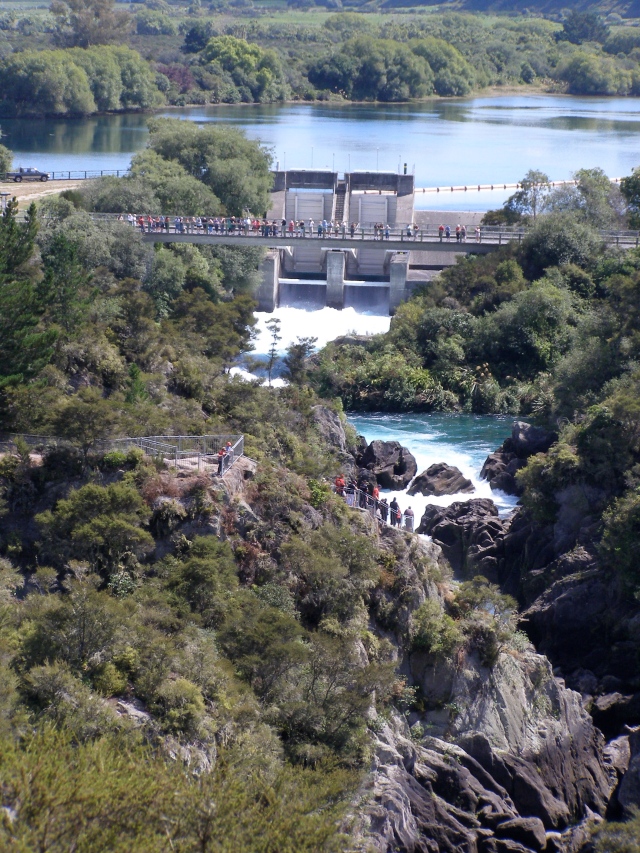 In response to Charli’s prompt where she asks:

May 11, 2016 prompt: In 99 words (no more, no less) write a story, using the power of erosion. It can be natural, cultural or something different. Is the force personified or does it add to the overall tone? You can use the word in its variations, or avoid the word and write its action.

Respond by May 17, 2016 to be included in the weekly compilation.Rules are here. All writers are welcome!

I began my working career as a reluctant potato peeler whilst waiting to commence my training as a student nurse. On completion I worked mainly in intensive care/coronary care; finishing my hospital career as clinical nurse educator in intensive care. A life changing period as a resort owner/manager on the island of Tanna in Vanuatu was followed by recovery time as a farmer at Bucca Wauka. Having discovered I was no farmer and vowing never again to own an animal bigger than myself I took on the Barrington General Store. Here we also ran a five star restaurant. Working the shop of a day 7am - 6pm followed by the restaurant until late was surprisingly more stressful than Tanna. On the sale we decided to retire and renovate our house with the help of a builder friend. Now believing we knew everything about building we set to constructing our own house. Just finished a coal mine decided to set up in our backyard. Definitely time to retire we moved to Queensland. I had been writing a manuscript for some time. In the desire to complete this I enrolled in a post grad certificate in creative Industries which I completed 2013. I followed this by doing a Master of Arts by research graduating in 2017. Now I live to write and write to live.
View all posts by Irene Waters 19 Writer Memoirist →
This entry was posted in fiction, flash fiction, photography, Writing and tagged 99 word flash fiction, fiction, flash fiction, Photography, water management. Bookmark the permalink.