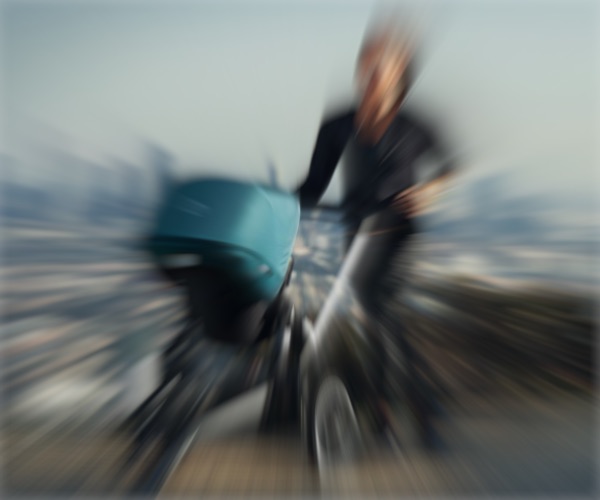 Noosa is a place where there is a high percentage of the population keen on keeping fit. No doubt the gyms are fully utilised but many like to be seen doing their fitness activities. We have gangs of bicycles on the roads with the men and women in their lycra. They usually end their fifty mile ride in the coffee shops clomping around in their odd shoes and padded bottoms. Joggers run the myriad of tracks and footpaths. Personal trainers can be seen in the ovals and along the riverbank torturing those that are desperate to get their bodies in shape. Group classes are also held along the river. Dog walkers abound, but that perhaps is not for personal fitness so much as giving the dogs a treat and a lot of exercise of the jaws as proud owners chat whilst their pooches play.

The other day whilst I was exercising my dog and my jaws a jogger with pram flashed by. The speed so fast that she was gone before, almost, I’d realised that she was there. At that point I wished I was a psychology researcher for I’d most definitely ask “what effect does running at such speed have on the psyche, if any, of a baby lying in a pram moving against the line of sight?  Would it make the child fearless of extreme sports and fairground rides or more so? ”

I blame my father for my fear of driving on steep winding roads. He had no idea that his practical joking on these byways would lead to a lifelong terror for me. I know how uncomfortable I felt when on a hospital trolley being wheeled from emergency to a ward when it seemed that the wardsman was wheeling me at great speed through the hospital corridors and tunnels with me looking only at where we had been. I know I never choose to travel backwards on a train but always choose a seat that faces the direction I am going.

I wonder if the mother’s are getting fit but what effect does it have on the child? What do you think? Perhaps you know of some research that has already been done.

I began my working career as a reluctant potato peeler whilst waiting to commence my training as a student nurse. On completion I worked mainly in intensive care/coronary care; finishing my hospital career as clinical nurse educator in intensive care. A life changing period as a resort owner/manager on the island of Tanna in Vanuatu was followed by recovery time as a farmer at Bucca Wauka. Having discovered I was no farmer and vowing never again to own an animal bigger than myself I took on the Barrington General Store. Here we also ran a five star restaurant. Working the shop of a day 7am - 6pm followed by the restaurant until late was surprisingly more stressful than Tanna. On the sale we decided to retire and renovate our house with the help of a builder friend. Now believing we knew everything about building we set to constructing our own house. Just finished a coal mine decided to set up in our backyard. Definitely time to retire we moved to Queensland. I had been writing a manuscript for some time. In the desire to complete this I enrolled in a post grad certificate in creative Industries which I completed 2013. I followed this by doing a Master of Arts by research graduating in 2017. Now I live to write and write to live.
View all posts by Irene Waters 19 Writer Memoirist →
This entry was posted in daily events, musings, opinion and tagged exercise, fear, fitness, irene waters, jogging, musings, parenthood. Bookmark the permalink.

14 Responses to Running with Baby